You are here: Home1 / Hazardous Work

As the world marks another World Day Against Child Labor, US leaders should commit to ending child labor at home.

Globally, countries have reduced the number of children involved in child labor – defined as work performed by children below the minimum age of employment or children under age 18 engaged in hazardous work – from 245 million in 2000 to 160 million in 2020. Meanwhile, US protections for child farmworkers are as weak as ever.

Under US law, children can work in agriculture from younger ages, for longer hours, and in more hazardous conditions than children working in any other sector. Today, it is legal for 12-year-old children to work unlimited hours on a farm of any size, as long as they have a parent’s permission and they don’t miss school. Children that young cannot legally work in any other sector in the US. In agriculture, children at age 16 can do work considered “hazardous” by the US Labor Secretary, while in every other sector children must be 18.

Lawmakers in Congress have introduced legislation to close these gaps. The Children’s Act for Responsible Employment and Farm Safety (CARE Act) would amend US labor law to raise the minimum hiring age in agriculture to 14, and the minimum age for hazardous work to 18, matching the minimum ages for other areas of work. 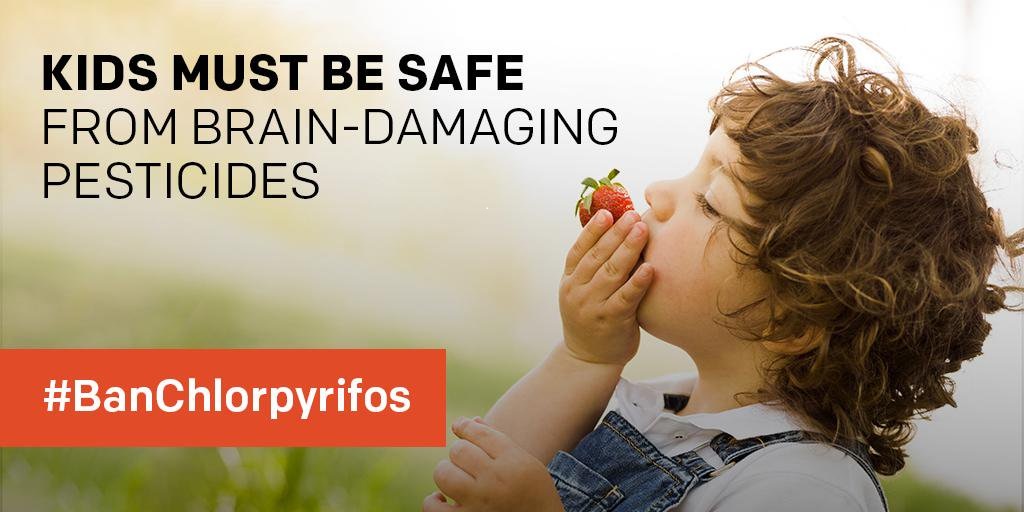 Studies have also linked chlorpyrifos to autism, cancer, Parkinson’s disease, reduced IQ, loss of working memory, attention deficit disorders and delayed motor development.
Nationally, home use was banned in 2001 because of its impact on children’s developing brains.… Read the rest 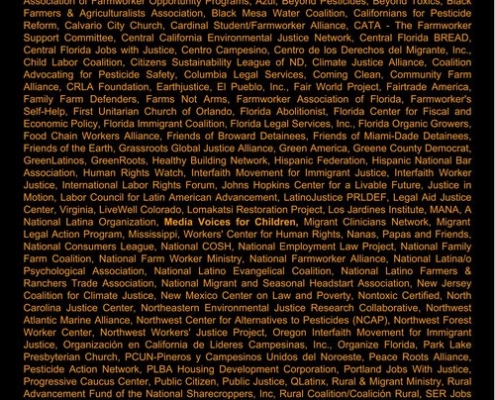