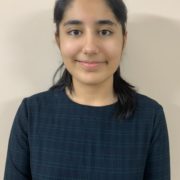 END_OF_DOCUMENT_TOKEN_TO_BE_REPLACED

Global commitment to end child labor is sorely needed, as experts warn the Covid-19 pandemic could reverse decades of progress. Widespread school closures and the economic hardships families are facing mean more children are at risk of missing out on education and getting involved in dangerous work. In May, UNICEF and Save the Children reported that without urgent action 672 million children could be living in poverty by the end of 2020, an increase of 15 percent in one year.

I’ve spoken to many children involved in hazardous child labor. Children in the Philippines relayed stories of diving into cold, deep, waters to mine for gold, breathing through an oxygen tube clenched between their teeth, and using toxic mercury to process gold they found.

In Indonesia, the United States, and Zimbabwe, children working on tobacco farms described backbreaking work cultivating and harvesting tobacco. Many told me they vomited, felt nauseous or dizzy, or got searing headaches while working with the plants – all symptoms of acute nicotine poisoning, which happens when nicotine is absorbed through the skin.

Poverty frequently drives children out of school and into child labor. Governments should invest in social protection programs to support families living in poverty, remove barriers to education for all children, and create strong laws and policies to identify and root out the worst forms of child labor.

Today is a day to celebrate. Universal ratification of the ILO Convention No. 182 is an important sign of a global commitment to ending hazardous child labor. But governments should take concrete action to protect all children from such work. And given new challenges posed by the pandemic, it is more important than ever.

Human Rights Watch is a member of the Child Labor Coalition. 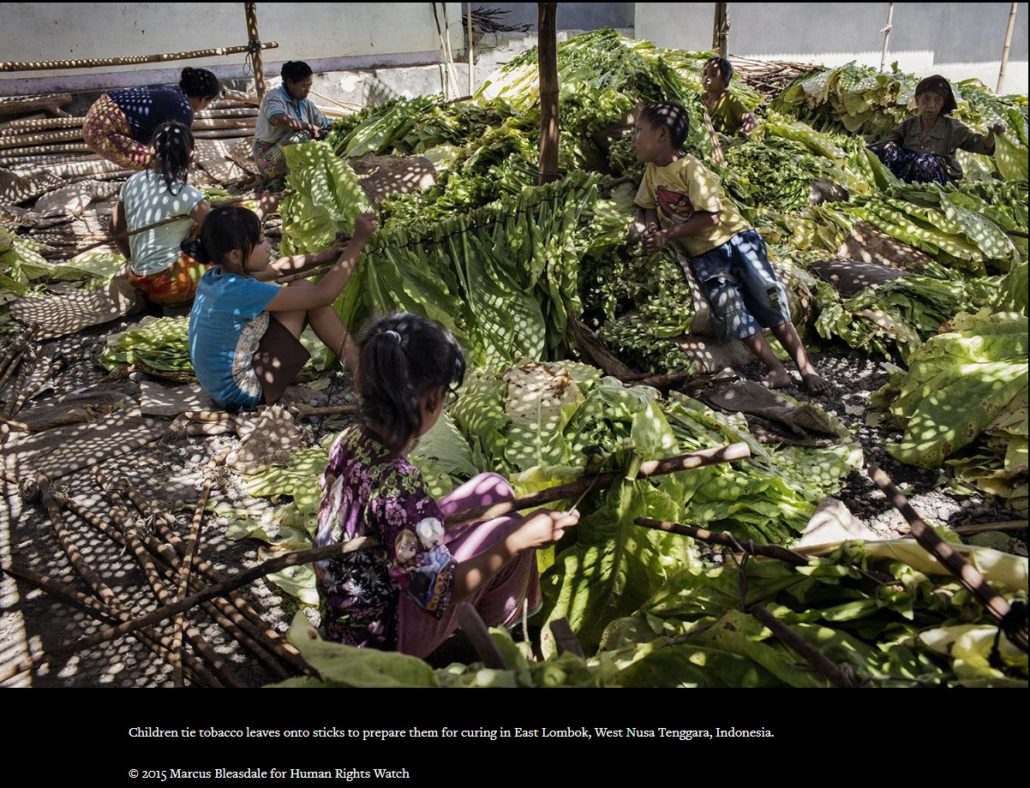 In 2014, under pressure from advocacy groups like the Child Labor Coalition and Human Rights Watch (HRW) concerned about hazardous child labor on tobacco farms, several tobacco companies operating in the U.S. announced they would only buy tobacco from growers who agree not to hire children under 16 to work in contact with tobacco plants.

Child rights and human rights groups had been pushing for a ban on all children – aged 17 and below – from harvesting tobacco because of health problems related to nicotine exposure. These negative health impacts were well-documented in Tobacco’s Hidden Children, a report from HRW published in May 2014.

“Children interviewed by Human Rights Watch in North Carolina, Kentucky, Tennessee, and Virginia frequently described feeling seriously, acutely sick, while working in tobacco farming,” noted HRW.  Carla P., 16, who worked for hire on tobacco farms in Kentucky with her parents and her younger sister told Human Rights Watch she got sick while pulling the tops off tobacco plants: “I didn’t feel well, but I still kept working. I started throwing up. I was throwing up for like 10 minutes, just what I ate. I took a break for a few hours, and then I went back to work.’ 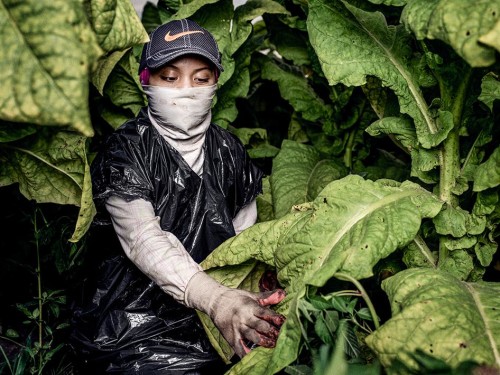 Another child worker interviewed by HRW, Emilio R., a 16-year-old seasonal worker in eastern North Carolina, said he had headaches that sometimes lasted up to two days while working in tobacco: “With the headaches, it was hard to do anything at all. I didn’t want to move my head.”

Some children describe the flu-like symptoms of nicotine poisoning as “feeling like I was going to die.”

HRW researchers found that “many of the symptoms reported by child tobacco workers are consistent with acute nicotine poisoning, known as Green Tobacco Sickness, an occupational health risk specific to tobacco farming that occurs when workers absorb nicotine through their skin while having prolonged contact with tobacco plants.” Dizziness, headaches, nausea, and vomiting are the most common symptoms of acute nicotine poisoning. Three-quarters of the children interviewed by HRW in the report noted the onset of health symptoms when they began tobacco work, and many of those symptoms correlated with nicotine absorption.

U.S. child labor law is of no help in dealing with this problem. American law has exemptions for agriculture that allow children who are only 12 to work unlimited hours on farms as long as they are not missing work.

When the tobacco companies agreed to protect the youngest child workers, it seemed like an important step forward. But six years later, we have concerns that the voluntary ban is not working.

Over the last six years, partner organizations in North Carolina have told us that younger children are still working in tobacco fields.

In 2017, the first year Wake Forest researchers interviewed farmworker children for the study — and three years after the tobacco companies’ voluntary age restriction, researchers interviewed 202 children and found 116 had worked tobacco in the week before the interview. Nearly half — 56 of the child tobacco workers were under 16 (48 percent!). Remember, this number is supposed to be zero.

Yes, it’s just one study, but in the absence of federal and state data, which is notoriously poor when it comes to counting child farmworkers, it suggests that in North Carolina, one of the four prime tobacco-growing states, nearly half of child tobacco workers are under 16. It confirms what we had been hearing anecdotally from farmworker groups in North Carolina—the tobacco companies’ policy isn’t working.

Children in the U.S. are not allowed to perform work that has been labeled hazardous by the U.S. Department of Labor. You must be 18 to do dangerous work in all sectors except agriculture—an exemption that also needs to end. Tobacco has not been labeled as dangerous work, even though everyone agrees that it is. Even tobacco companies acknowledge the work is too hazardous for young children. That’s why the tobacco companies in 2014 said young children should not do it.

Children who are under 18 cannot buy cigarettes in a store yet they are permitted to work 10 or 12 hour days in tobacco fields while enduring stifling heat and breathing nicotine though the air and absorbing it through their skin. Many children are so desperate to avoid contact with nicotine that they work in black garbage backs with holes cut out for their arms and legs. The plastic cuts down on absorption but wearing black plastic bags in the broiling sun and searing heat has it’s own dangers.

The emergence of COVID-19 raises our concern level even further. Farmworker communities have proven particularly vulnerable to COVID-19. With schools closed for the summer and many parents sick, we fear that the number of children from desperately poor farmworker families who seek jobs on tobacco farms may increase.

Federal legislation, the Children Don’t Belong on Tobacco Farms Act, could fix this problem with a total ban on child labor in U.S. tobacco. Unfortunately, versions of the bill, in both the U.S. House and Senate, are not expected to pass any time soon. Child farmworkers, often poor and Latino, are generally at the bottom of congressional priority lists.

Reid Maki is the coordinator of the Child Labor Coalition, which consists of 38 groups committed to ending child labor in the U.S. and abroad. He is also NCL’s director of child labor advocacy.