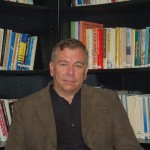 END_OF_DOCUMENT_TOKEN_TO_BE_REPLACED

Shopping for a #NewCarpet ? Check out the great work CLC member @GoodWeave is doing to ensure #ChildLabor-free rugs ow.ly/slI2v