The goal of the Cocoa Committee’s efforts is to reduce child labor, child trafficking and deforestation in West Africa, where more than two million children help produce cocoa, a critical ingredient in the chocolate that so many of us consume.

Mighty Earth’s Etelle Higonnet will provide a number of updates to participants, including a discussion of efforts by the European Union to enact legislation that would work to make cocoa supply chains more responsible. 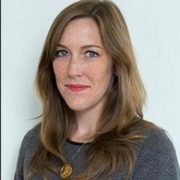 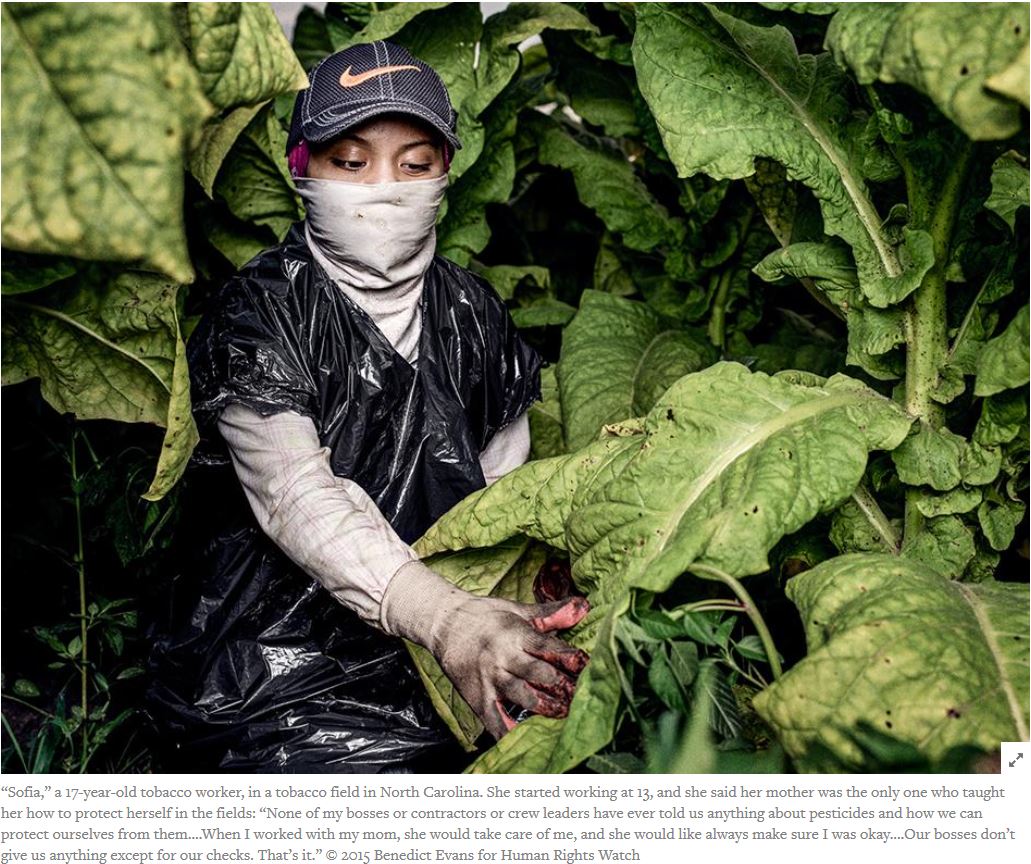 Washington, DC–In the wake of a new child labor report by the Government Accountability Office (GAO), the Child Labor Coalition (CLC) joins Rep. Lucille Roybal-Allard (D-CA) and Rep. Rosa DeLauro (D-CT) in voicing concern for the health and safety of 2.5 million U.S. children who work for wages, particularly those who toil in sectors like agriculture with elevated injury and fatality rates.

“The scourge of child labor still haunts America,” said Sally Greenberg, executive director of the National Consumers League and a co-chair of the CLC.

The new report “Working Children: Federal Injury Data and Compliance Strategies Could Be Strengthened” (November 2018) updates a 2002 GAO report on child labor in the United States. Earlier this week, the GAO issued the updated report, which had been requested by Reps. Roybal-Allard and DeLauro last year. Despite the difference of 16 years, the two reports reached similar conclusions, calling for better data. The new report also called for better coordination between the Wage and Hour Division and the Occupational Safety and Health Administration—both entities at the Department of Labor—to enforce child labor laws.

The GAO found that while fewer than 5.5 percent of working children in the United States toiled on farms, the agricultural sector accounted for more than 50 percent of child labor fatalities. In the years 2003 to 2016, 237 children died in farm-related work accidents, representing four times the number of deaths of any other sector (construction and mining had 59 over the 14 year period).

“The GAO report’s findings are damning,” said Roybal-Allard and Rep. DeLauro in a joint statement. “This report confirms that child labor is contributing to a devastating amount of fatalities in the United States—disproportionately so in the agricultural sector. In that industry, kids are often exposes exposed to dangerous pesticides, heavy machinery, and extreme heat, and they are being killed as a result. That is unacceptable.”

The study examined recent data on children at work as well as child work fatalities and injuries and found significant data gaps and misaligned data. A data survey pilot project that sought improved data on workers ignored children entirely; it excluded “household children and working children on farms employing 10 or fewer workers,” noted the report’s authors, who concluded “DOL is missing opportunities to more accurately quantify injuries and illnesses to children, which could better inform its compliance and enforcement efforts.”

“The updated GAO report supports what child advocates have been seeing on the ground: the number of working children in the US has been on the rise since 2011, while child labor continues to decrease around the world,” says Norma Flores Lopez, chair of the CLC’s Domestic Issues Committee. “American working children are inadequately protected while working in dangerous—sometimes fatal—industries, including agriculture.  The U.S. Department of Labor must take immediate action to better protect our children by implementing the report’s recommendations. By providing equal protections for all working children, the US DOL can improve its effectiveness in enforcing child labor laws and keep children safe.”

“The Child Labor Coalition has worked for nearly 30 years to safeguard child workers on farms,” said Reid Maki, director of child labor advocacy for NCL and coordinator of the CLC.  “The United States has had glaringly weak agricultural child labor laws since the enactment of the Fair Labor Standards Act in the late 1930s. We allow children as young as 12 to work unlimited hours in agriculture, despite its known dangers.”