You are here: Home1 / Child Farmworkers

The Child Labor Coalition is reaching out for organizational endorsements of the Children’s Act for Responsible Employment and Farm Safety,  which would end exploitative child labor in U.S. agriculture. [The bill was introduced on Cesar Chavez Day, 3/31/2022 in the 117th Congress. We will post a bill number as soon as it is available.]

The CLC’s press release explains why there is an urgent need to protect farmworker children and how the bill accomplishes this. Child farmworkers perform back-breaking work for long hours in excessive heat while they are exposed to pesticides and other dangerous agro-chemicals.

The 201 groups below have endorsed the Children’s Act for Responsible Employment and Farm Safety between 2019 and 2022: 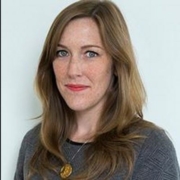 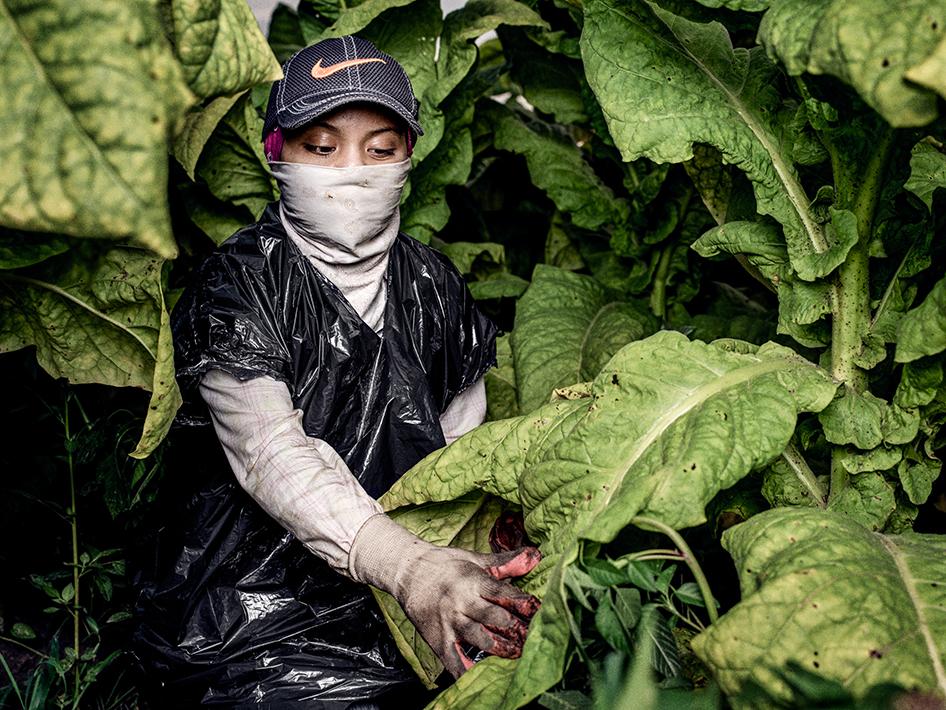