Blog - Latest News
You are here: Home1 / News & Resources2 / Viewpoint3 / A Toxic Decision — How Protecting Child Farmworkers May Be Pushed...
0
SHARES
share on Facebooktweet on Twitter 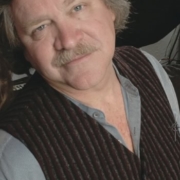 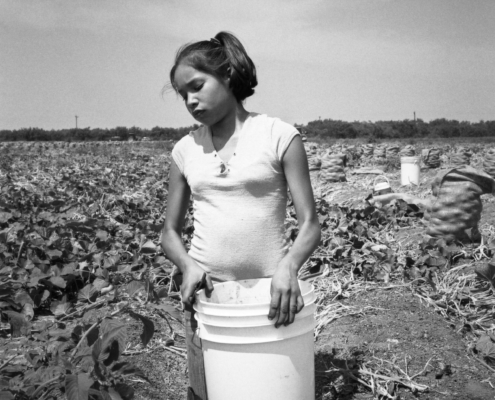