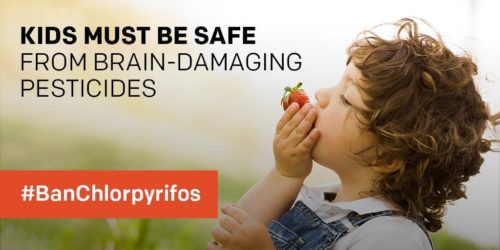 The undersigned 101 farmworker, public health, environmental, labor, and faith organizations urge the EPA to immediately revoke all food tolerances for chlorpyrifos and initiate the cancellation process to end all uses of this neurotoxic pesticide.

Chlorpyrifos, which belongs to a nerve-agent class of pesticides called organophosphates (OPs), is used on an extensive variety of crops and is acutely toxic and associated with neurodevelopmental harms in children. Yet, in its proposed interim registration review decision, the EPA is proposing to allow 11 food uses of chlorpyrifos to continue at the urging of industry.

Peer-reviewed studies and EPA’s own Scientific Advisory Panel have demonstrated that chlorpyrifos damages children’s brains; prenatal exposure to very low levels of chlorpyrifos — levels far lower than what EPA used to set regulatory limits — harms babies permanently. Studies show that exposure to chlorpyrifos, and other OP pesticides during pregnancy, is associated with lower birth weight, attention deficit disorders, autism spectrum disorder, reduced IQ, and loss of working memory.1 It is also unsafe for workers even with the most protective equipment.

Under the law, EPA must find reasonable certainty of no harm to children from pesticides. It cannot make this finding for any use of chlorpyrifos on food. The only outcome that protects our children and complies with the law is to revoke all food tolerances and end all food uses as soon as possible. The 2015 proposed tolerance revocation would have prohibited chlorpyrifos on food six months after the rule became final. EPA should adhere to that timetable. 2

The EPA is proposing to allow these risks to continue because of the economic benefits of using chlorpyrifos compared to other currently available chemical pesticide alternatives. In making this proposal, EPA is ignoring non-chemical methods of pest control as well as the economic costs and hardships caused by pesticide poisonings, learning disabilities, reduced IQ in children, and environmental harm from chlorpyrifos use; this pesticide also contaminates surface water and harms threatened and endangered species, including birds, Pacific salmon, Southern Resident Killer Whales, and other mammals.

END_OF_DOCUMENT_TOKEN_TO_BE_REPLACED 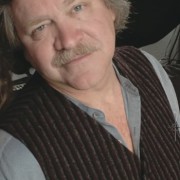 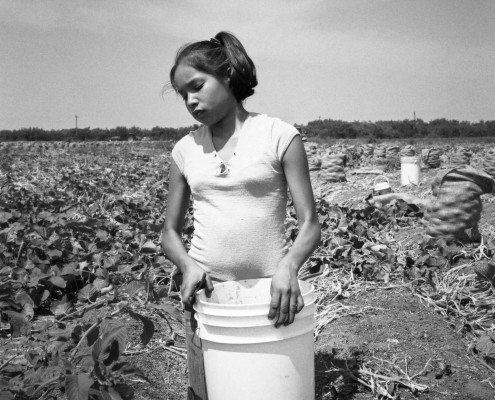