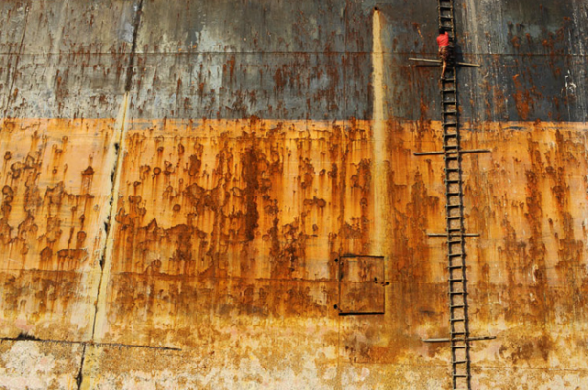 Today is the Day to Think about the Plight of the World’s 300,000 Child S...The CLC’s and Cotton Campaign’s Protest of the Use of Forced Child Labor... Scroll to top
Twitter – Check out the CLC’s Twitter stream YouTube – check out child labor videos on the CLC YouTube channel