Blog - Latest News
You are here: Home / News & Resources / Viewpoint / A 14-Year-Old Mulls “The Price of Freedom” and Decides to Engage...
share on Facebooktweet on Twitter 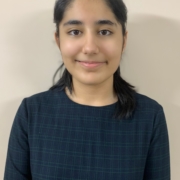