Blog - Latest News
You are here: Home / News & Resources / Viewpoint / Antonement and Action for President Obama in His Last 100 Days
share on Facebooktweet on Twitter 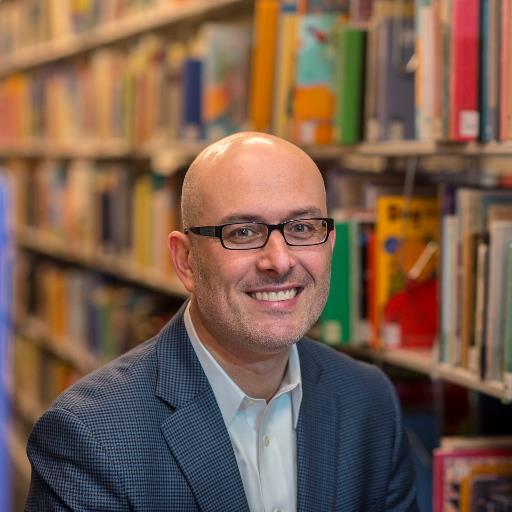