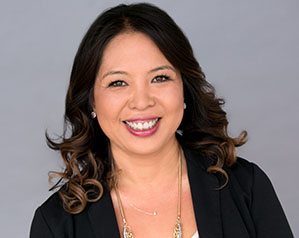 How many child workers die in the work place in the US each year?American 12-Year-Olds Can’t Buy Cigarettes. Why Can They Work in Tobacco... Scroll to top
Twitter – Check out the CLC’s Twitter stream YouTube – check out child labor videos on the CLC YouTube channel