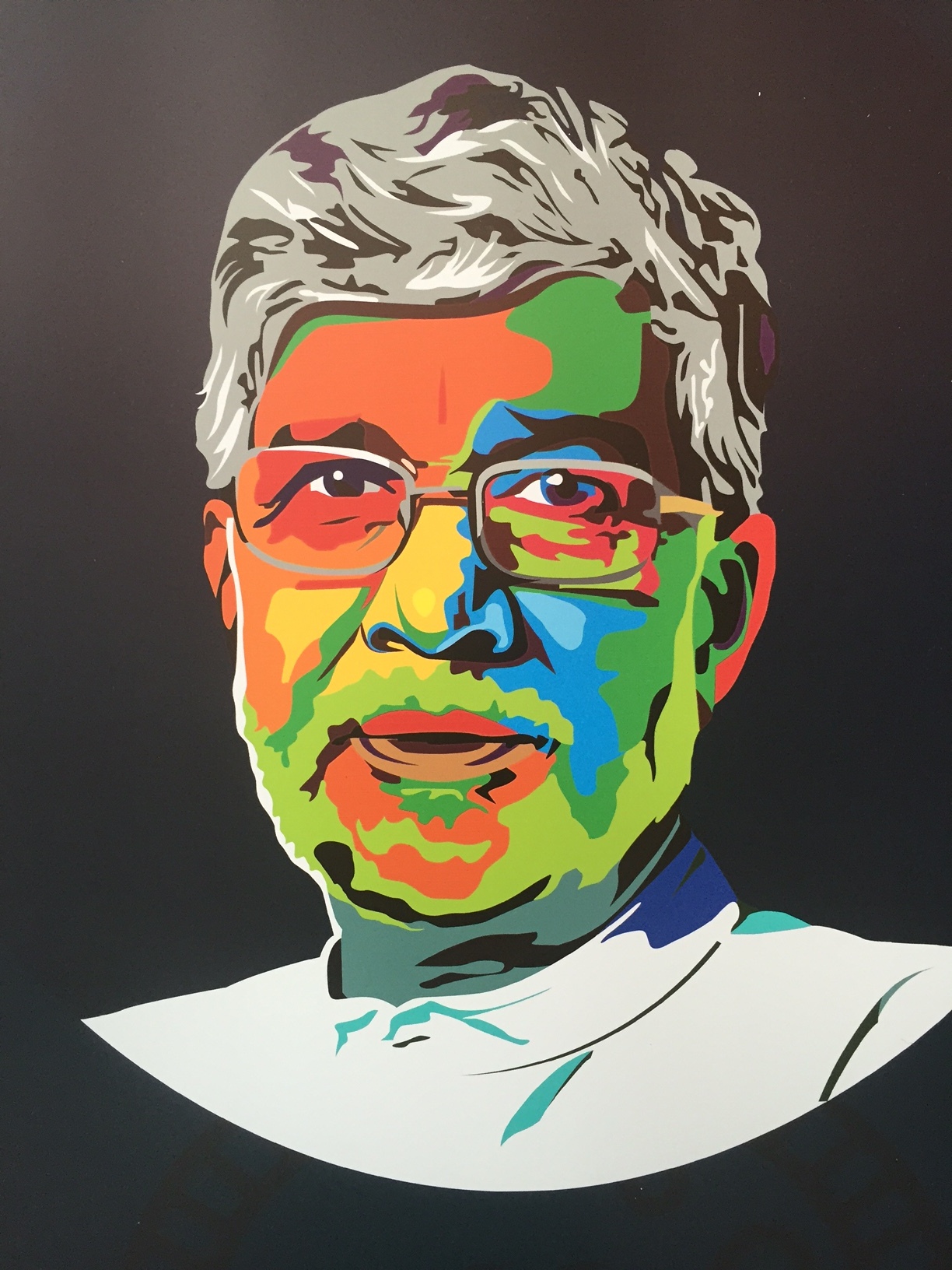 Founded by Mr. Kailash Satyarthi, Global March Against Child Labour (Global March) began in 1998 with an 80,000km physical march that was joined by 7.2 million marchers from around the world to demand for an international instrument against the worst forms of child labour. To this date, it remains the largest social movement on behalf of exploited children, which itself included children, youth and adults from all walks of life. These efforts of Mr. Satyarthi were recognised in the Nobel Peace Prize announcement in 2014.The voices of the marchers were reflected in unanimous adoption of the ILO Convention 182 on the Worst Forms of Child Labour, and the Convention 182 has since become the fastest ratified convention in the history of ILO. Notably, only a few Pacific Island countries and Eritrea have still not ratified it.

The Worst Forms of Child Labour prohibited under Convention 182 are:

India  also adopted the ILO convention 138 that prescribes the minimum age of employment for children, which is set as fourteen years or such age as may be specified in the Right of Children to Free and Compulsory Education Act, 2009, whichever is more.

Expressing his happiness on the cabinet approval of ratification of ILO Convention 182 & 138, Minister of Labour & Employment of India, Mr. Bandaru Dattatreya exclaimed that “We are all set to  take another big leap for the abolition of child labour in India with the ratification of the ILO Conventions… It would be a step ahead in the direction of achieving the goal of complete eradication of child labour.”

Global March commends the government and the Ministry of Labour and Employment on their stance and pro-active efforts to eliminate child labour and exploitation by enacting Child Labour (Prohibition and Regulation) Amendment Act 2016.

Commenting on this historic development, the newly elected Chairperson of Global March Against Child Labour, Mr. Timothy Ryan remarked: “This milestone by the Indian government is a welcome recognition of the years of tireless work and dedication of Kailash Satyarthi and the international campaigners of the Global March Against Child Labor, which was founded to push for ratification of ILO Convention 182. Hopefully now even more governments will follow suit.”

With this great victory, Global March will continue to advocate for universal ratifications of ILO Conventions and other international laws on child rights and work for a world that is free of child labour and all forms of violence against children.

We look forward to your kind support in this endeavour.