Blog - Latest News
You are here: Home / Child Labor - US / Youth Employment / A five-most-dangerous job for teen workers: Outside helper, landscaping,...
share on Facebooktweet on Twitter 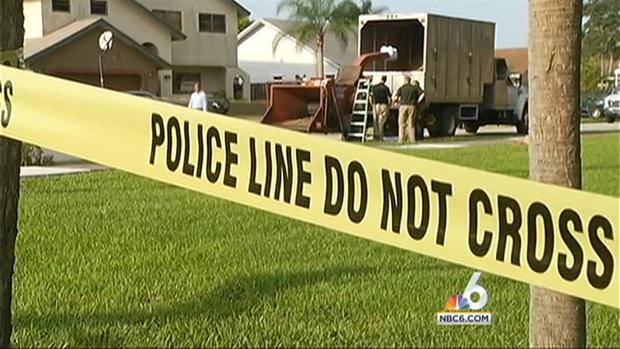 NCL's 2010 Five Worst Jobs for Teens
Outside Helper, Landscaping, Groundskeeping, and Lawn Service--One of the Five Most Dangerous Jobs for Teens in the U.S.
0 replies