Blog - Latest News
You are here: Home / Child Labor - US / Youth Employment / Introduction: Teens continue to get killed and hurt at work
share on Facebooktweet on Twitter 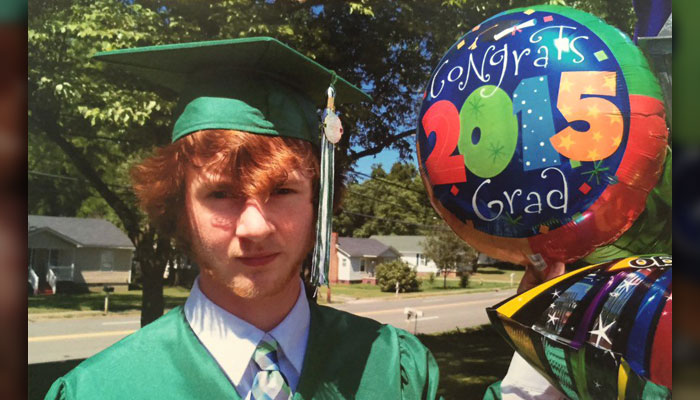