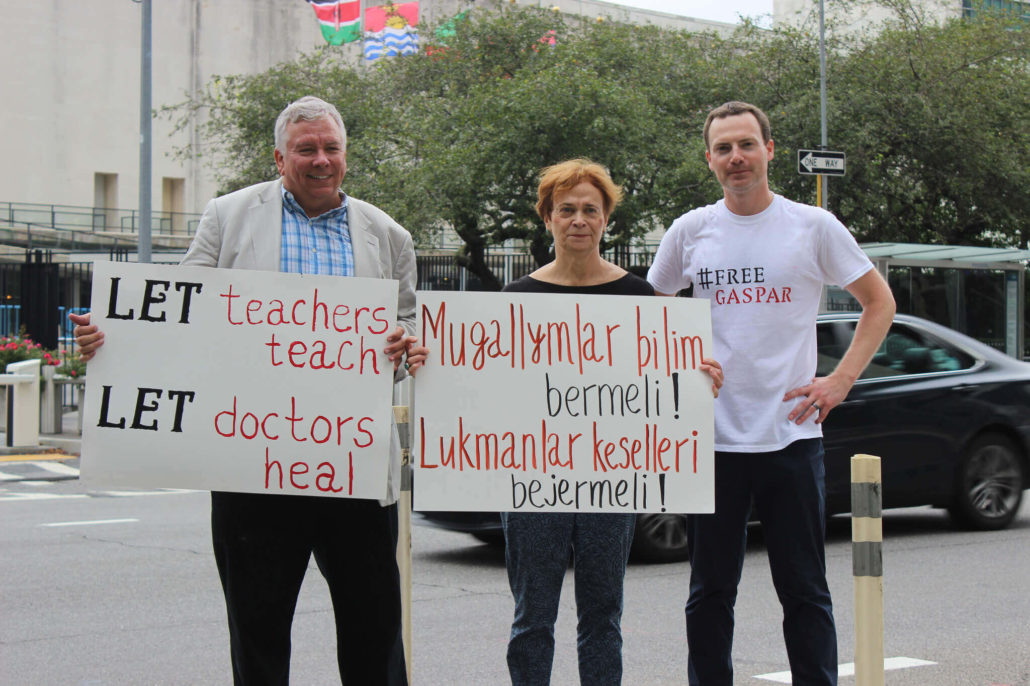 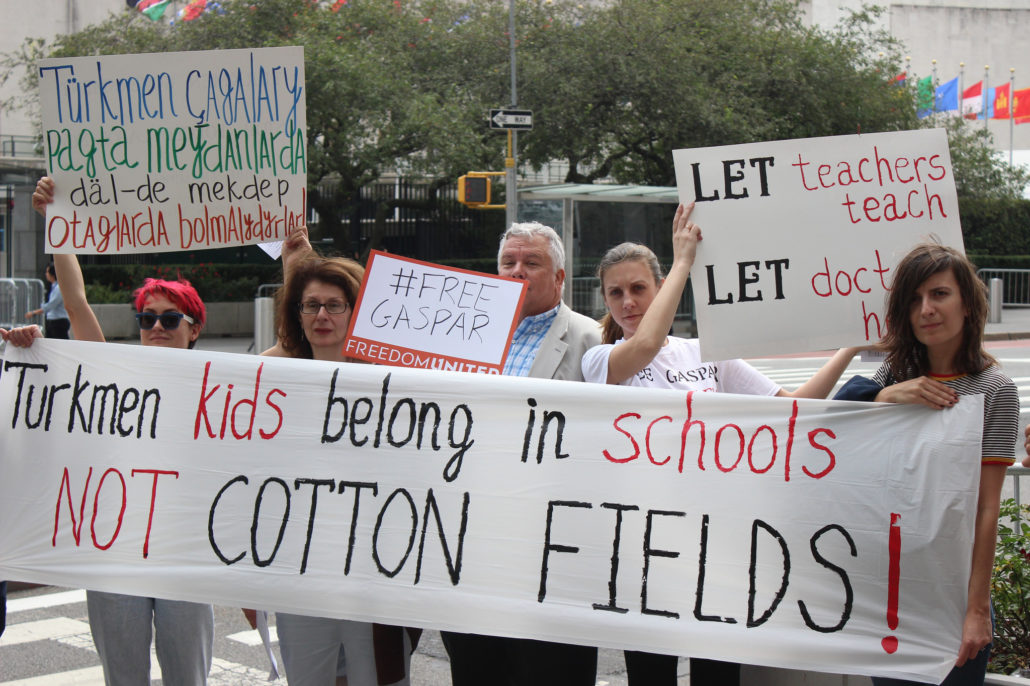 Report Traces Goods Made with Child Labor to 76 CountriesNew GAO Report Raises Concern over the Health and Safety of Child Farmworkers... Scroll to top
Twitter – Check out the CLC’s Twitter stream YouTube – check out child labor videos on the CLC YouTube channel