You are here: Home / child labor

Of the products we use, wear, or consume every day, how many are made with child labor? Perhaps quite a few. A new report from the US Department of Labor identifies 148 different consumer goods produced with child or forced labor around the world. The list includes clothing, beef, sugar, bricks, coffee, and other products originating from 76 countries.

Gold tops the list. The report found that in at least 21 countries, children help mine gold, climbing into unstable shafts, carrying and crushing heavy loads of ore, and often using toxic mercury to process the gold. My colleagues and I have seen how dangerous this work can be, documenting the risks child miners face in Ghana, Philippines, Tanzania, and Mali.

Tobacco produced with child labor originates from at least 16 countries, placing it in the report’s top five. Child tobacco workers often labor in extreme heat, are exposed to dangerous pesticides, and risk nicotine poisoning from handling tobacco plants. In our investigations, children in the United States, Indonesia, and Zimbabwe have described nausea, vomiting, headaches, and dizziness while working in tobacco fields.

For children old enough to work, both governments and companies should ensure their jobs do not risk anyone’s health or safety. Companies should also monitor their supply chains, report on their efforts, and when child labor is found, transition these children to school or safe alternatives. 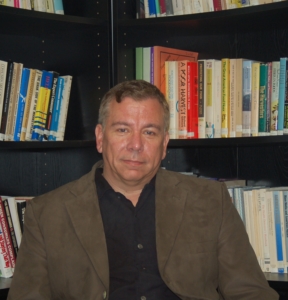 For me fairness would be treating working children the same under US law. Since 1938 and the passage of the Fair Labor Standards Act, the US has discriminated against children who do farm work, allowing them to work unlimited hours at the age of 12.

It’s not uncommon to see migrant farmworker children at 12 working beside the impoverished parents for 12-14 hours a day.

On very small farms kids are allowed to work at even younger ages.

A 12-year-old is not allowed to work in an air-conditioned office, but the law permits them to do back-breaking work on a farm for 14 hours in 100 degree heat.

And loopholes allow children working for wages on farms to do dangerous tasks at 16 when they have to be 18 in all other work places.

To make things worse, the Trump administration has signaled that it is considering trying to remove protections that help keep kids stay safe in dangerous jobs on roofs, in wood-working shops, in machine shops, in meat-processing plants, and at excavation sites.

The administration is even trying to reverse the ban on children applying pesticides on commercial farms.

Let’s fight for fairness and for equitable child labor laws. Let’s fight for regulations that protect all children and don’t expose impoverished children to needless occupational dangers.… Read the rest 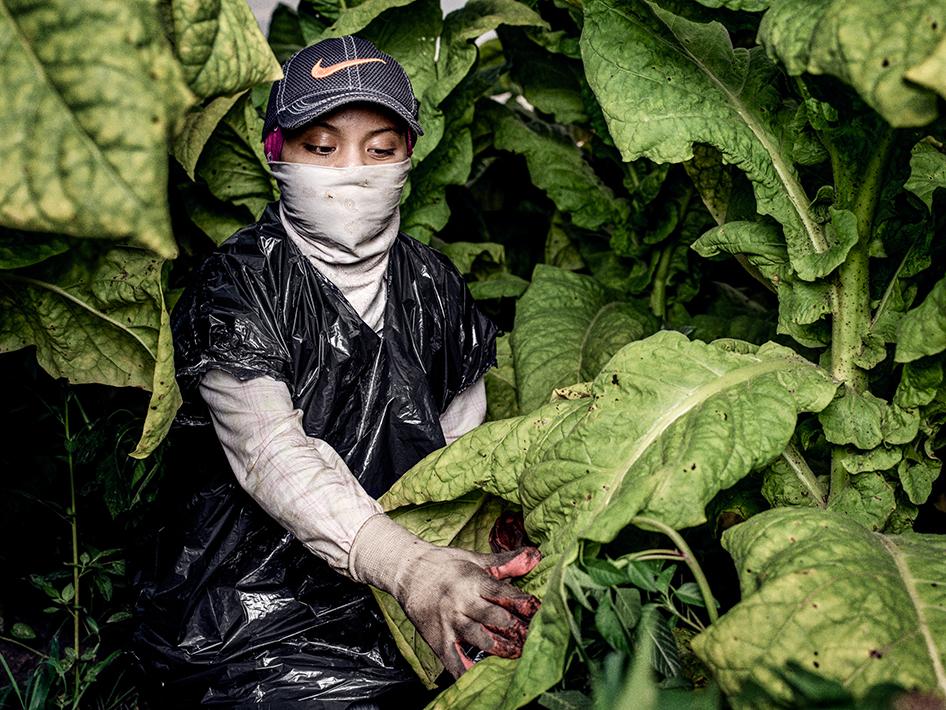